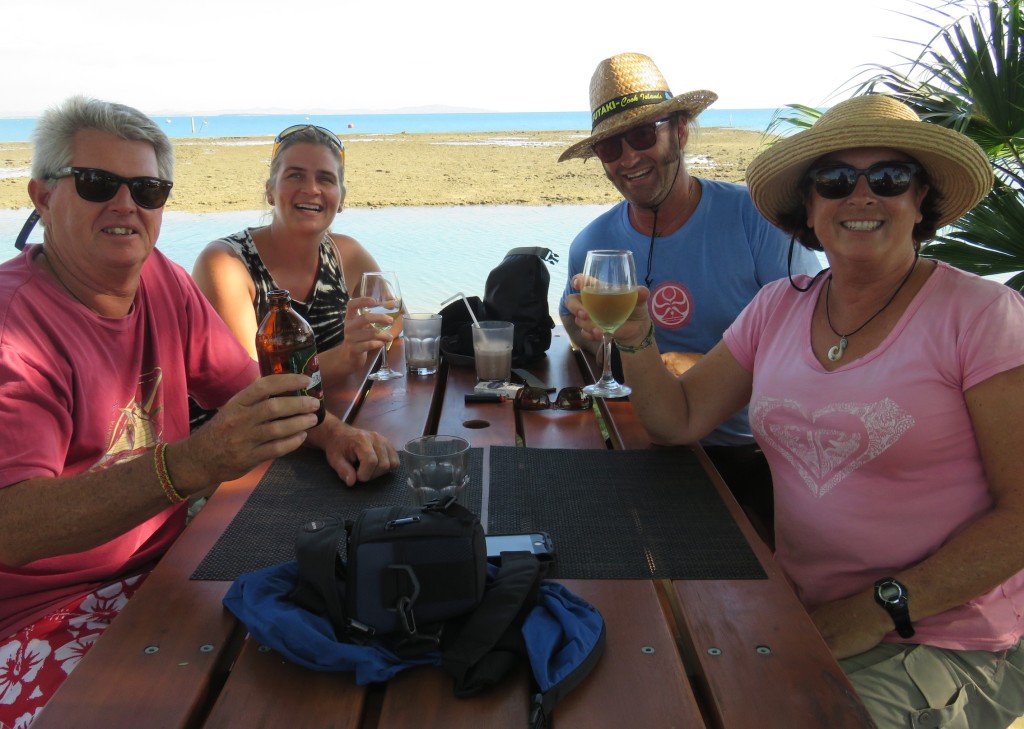 The crews of Rehua and Toucan, Vuda Point Marina (and no, Seathan wasn’t drinking a milkshake!)

Fiji seems to be the major interchange hub on the Pacific blue highway – throughout the year boats congregate here from across the Pacific, others come from New Zealand or Australia, but as the cyclone season nears everyone has to make the same decision – “where to next?”. And there’s plenty of choices – some decide to stay in Fiji, many go back to New Zealand or travel west to Australia, and others go north out of the cyclone zone and into Micronesia. We’ve grown accustomed to the ebb and flow of cruising relationships, but it’s never easy saying farewells, particularly when we have no idea how long it will be until the next reunion. So we don’t say goodbye…. we say ‘a bientot’, ‘see you later’, ‘until next time’ and hope our paths cross again before too long….

The last couple of weeks we’ve been back at Musket Cove, enjoying a few (oh OK quite a few) parting glasses with our friends from Rehua and Escape Velocity while we accustom ourselves to the fact that they’re moving on, while we, for the time being, are staying put. The wind has been blowing a constant 20-25 kts from the south-east so our plans to do some snorkeling on nearby Namotu reef had to be shelved. The reef surrounding Namotu is home to the mecca of surfing, the famous “Cloudbreak” – definitely not for the faint-hearted or the inexperienced as the surf breaks right over the shallow reef. In the last few weeks we’ve heard enough gruesome stories of injuries sustained here to convince us to stay well away… 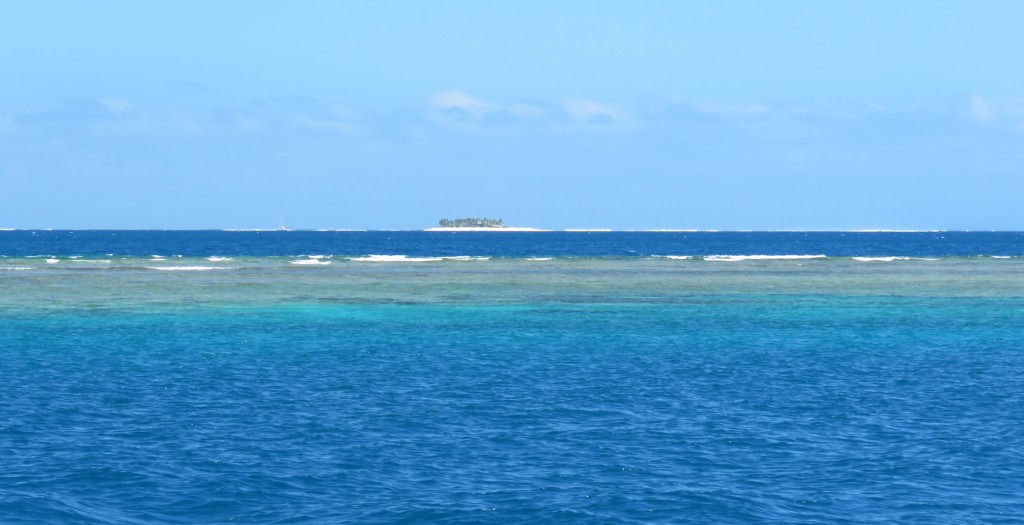 The reefs surrounding Namotu, Cloudbreak out there on the horizon 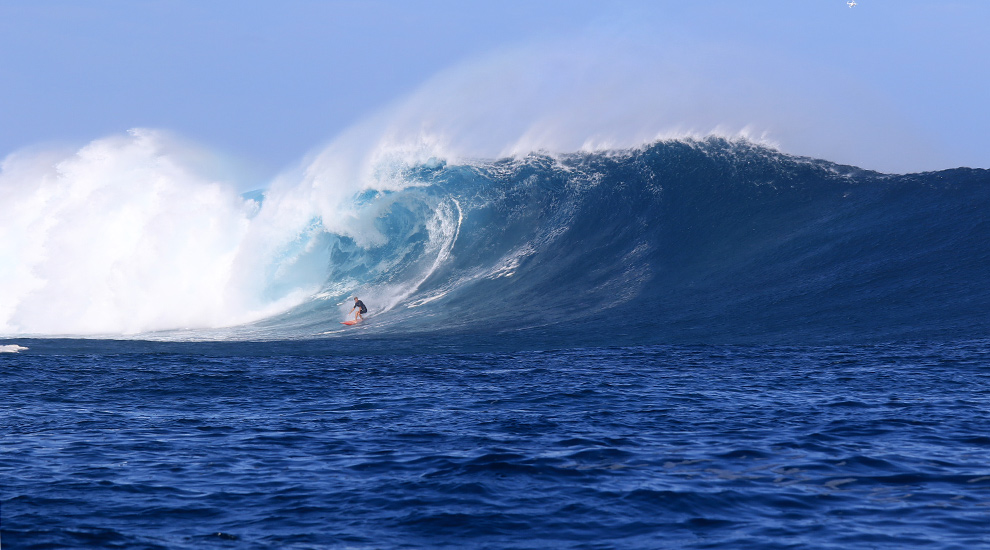 Cloudbreak – the Nirvana of surfing (photo gleaned from the internet) 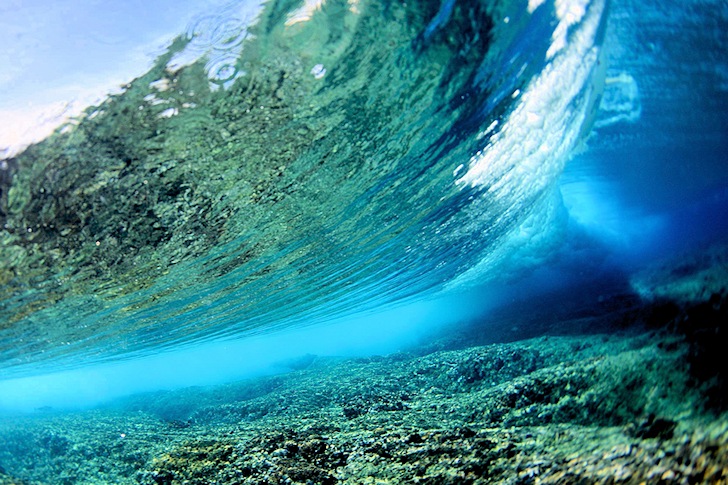 And this is why it’s so treacherous… (again, not my photo)

After we’d soaked up enough of the Musket Cove ambience (and Bruce and Seathan had soaked up all the remaining alcohol in the bars) we returned to Vuda Point – they’d overcharged us for our marina stay and the only way we were going to get our money back was to collect it in cash, in person. It just so happened that Rehua were checking out there the next day, so we enjoyed the live music at the waterfront bar and yet another couple of parting glasses while we reminisced about our shared experiences over the past 18 months. What fun we’ve had!

Now Rehua are on their way to New Caledonia, Escape Velocity will be heading off soon on their way to Vanuatu, and we’re making a much more mundane passage about 5 miles south to Port Denarau Marina, where we’re hoping to get our freezer fixed. Such is the cruising life!

“So fill to me the Parting Glass

And drink a health whate’er befalls

And gently rise and softly call

Goodnight and joy be to you all” 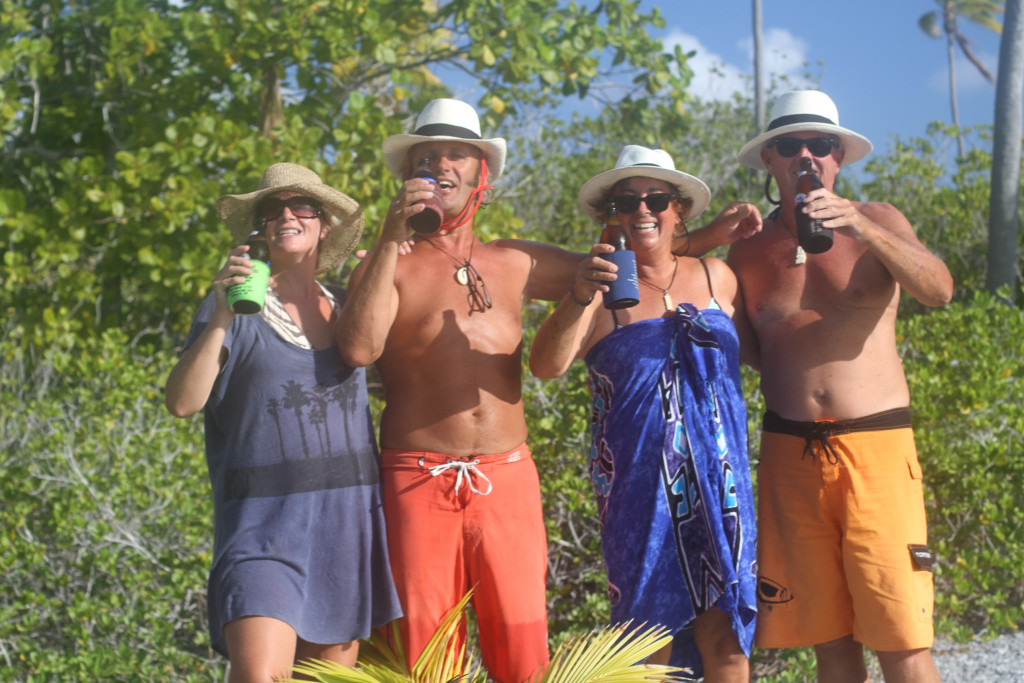